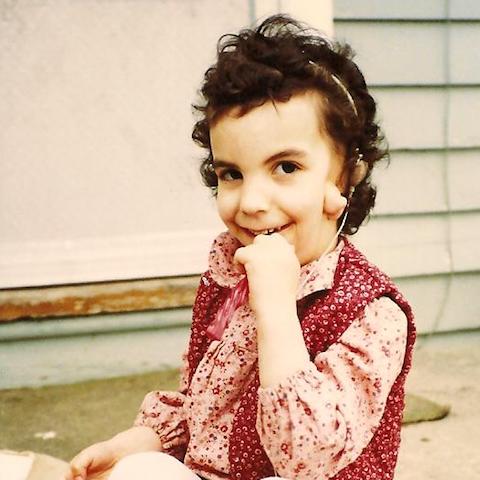 As a woman with lived experiences of disability, Lindsay’s trajectory through the arts is motivated by a desire to build more opportunities and spaces for difference to spark creativity and connection.

When she’s not at Creative Users, Lindsay’s working with researchers, artists, and community members at Bodies in Translation: Activist Art, Technology, and Access to Life (BIT), a University of Guelph SSHRC funded research project. As an artistic producer, she helps build collaborative partnerships between artists, organizations, activists, and educators to open dialogue about charged and difficult topics related to disability and difference.

She has a background as a multidisciplinary artist, curator, and designer. She studied fine art at ECIAD University (Vancouver), completing with BFA in 2003. She then later went on to complete her BDes in design at OCAD University with interest in utilizing creative and strategic thinking to problem-solve alongside communities and help make the world a better place to live.

Kirsi is the Administrator for Creative Users Projects, supporting Lindsay and the team with grant writing, financial management and general operations. She is a creative writer with a background in theatre, who has spent most of her career working in leadership roles in Ontario’s nonprofit cultural sector. Kirsi identifies as sick, Mad and disabled. Read more about Kirsi on Network Connector!

Eyra Abraham is the founder and CEO of Lisnen, a startup which provides adaptive tech for people with hearing loss. An emerging leader contributing to accessible digital products, she has won the top 100 Black Women to Watch in Canada award. Eyra is also a member of the technical committee for plain language with Accessibility Standards Canada and a steering committee member for Start Access, an initiative on AI & equity with the American Association of People with Disabilities (AAPD) and Partnership on Employment & Accessible Technology (PEAT).

Alex Bulmer is an award-winning Canadian writer, performer and art maker. She has written for CBC radio, BBC radio, film and television and UK Channel 4. Alex has worked locally with Buddies, Nightwood, Theatre Centre, and internationally with Royal Court Theatre, the London 2012 Olympics, Polka Theatre and Graeae Theatre Company. She is also the artistic director of the UK based company, Invisible Flash. Alex is a fellow of the Winston Churchill Trust and was named one of the UK’s most influential disabled artists in 2014. Alex celebrates the infusion of disability into the arts and welcomes participatory design for a more inclusive world. 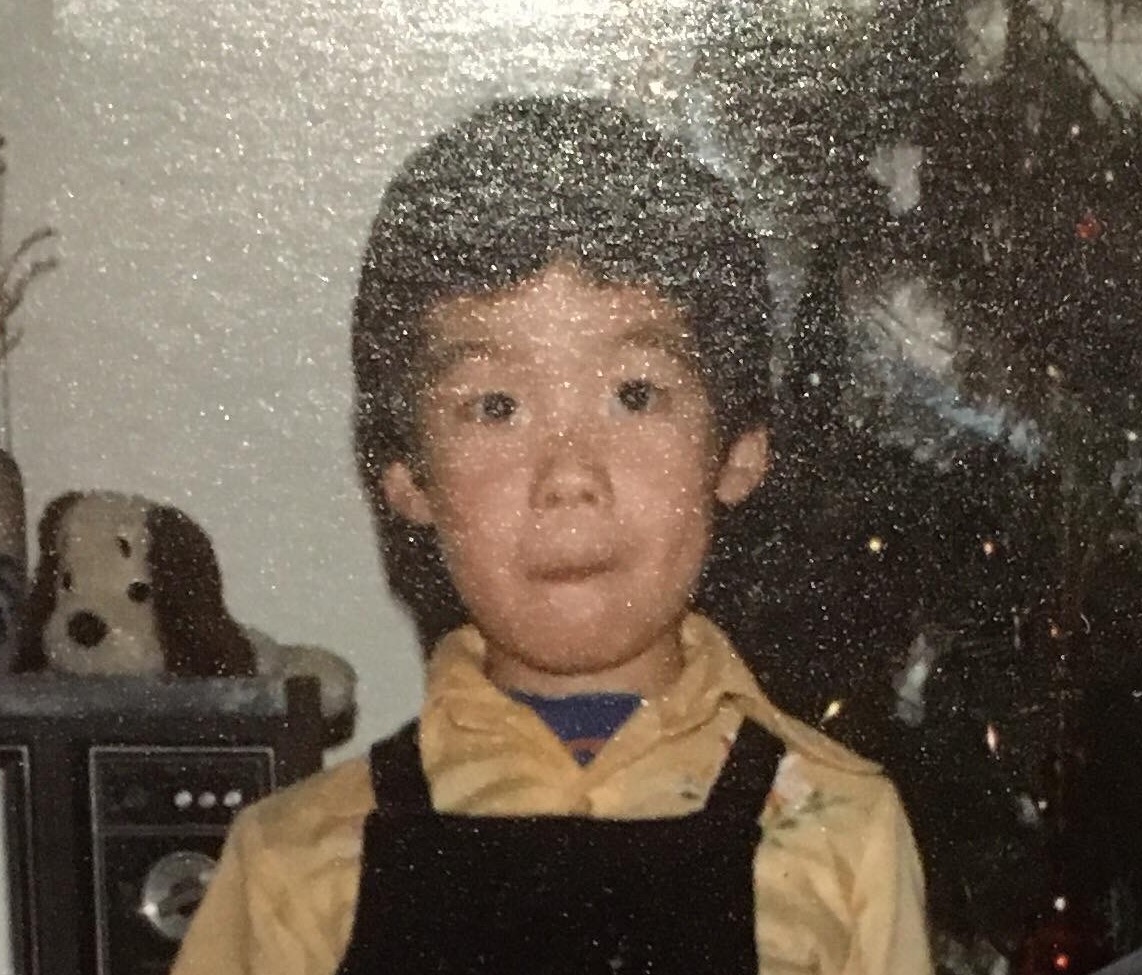 Robert Tu is a multidisciplinary design leader with a focus on user experience and data visualization. He is currently the leader of PwC’s user experience design practice, where he leads design teams towards the development of digital experiences solving complex business problems. Robert has practiced design for over 13 years; however, his diverse background in engineering and business development has given him a unique perspective when it comes to approaching design.

Tristan Whiston is a director, dramaturge, and community artist. He has written and directed five audio documentaries for CBC, including Middle C, which won the 2007 Premios Ondas Award for International Radio. He has directed Gender Play, trace, and was dramaturge and performer on Hush, which was presented at the London International Festival of Theatre and the Royal Exchange Theatre in Manchester, England. Tristan’s film pINCO Triangle was honoured with three 2018 Queer North Awards, including Best Canadian Film.

Sign up to get biweekly updates on accessible events! Learn more about our newsletters here.